Torren Ducks Posturing for a Fight

Male torrent ducks (drakes) have a striking black and white head and neck pattern and a red bill as evidenced by this photograph. Both of these are males and they are competing for a female (hen) just to camera right.  In flight they show dark wings with a green speculum. You can see this speculum in another photograph, “Male Torrent Ducks Displaying“. Females of all subspecies are somewhat smaller than the drakes; they have orange underparts and throat, with the head and upper  parts grey and a yellower bill. See my other photograph, “Torrent Duck Pair“. Juveniles are pale grey above and whitish below.

Torrent Ducks inhabit the Andes mountains of western South American from the southern tip of Argentina all the way north to Venezuela. See the inserted range map. DUnlike most waterfowl that prefer calm pools or sluggish water, this is a duck of fast-flowing rivers and streams above 4900 feet.  Although able to swim up-current with no apparent exertion, Torrent Ducks are reluctant to fly more than very short distances.  They nest in small waterside caves and other sheltered spots.  Seldom associating with other water fowl, Torrent Ducks are almost always seen as singles or pairs.  They feed mainly on aquatic invertebrates, mainly insect larvae, mollusks and crustaceans and probably some fish and terrestrial worms.  I photographed these Torrent Ducks in the Rio Quijos River in Ecuador not far from Guango Lodge.

Torrent Ducks are not quite as large as Mallards,  ranging 17–18 in long. They are about the size of North America’s Wood Duck.

Male torrent ducks have a striking black and white head and neck pattern and a red bill. In flight they show dark wings with a green speculum. Females of all subspecies are somewhat smaller than the drakes; they have orange underparts and throat, with the head and upperparts grey and a yellower bill. Juveniles are pale grey above and whitish below. 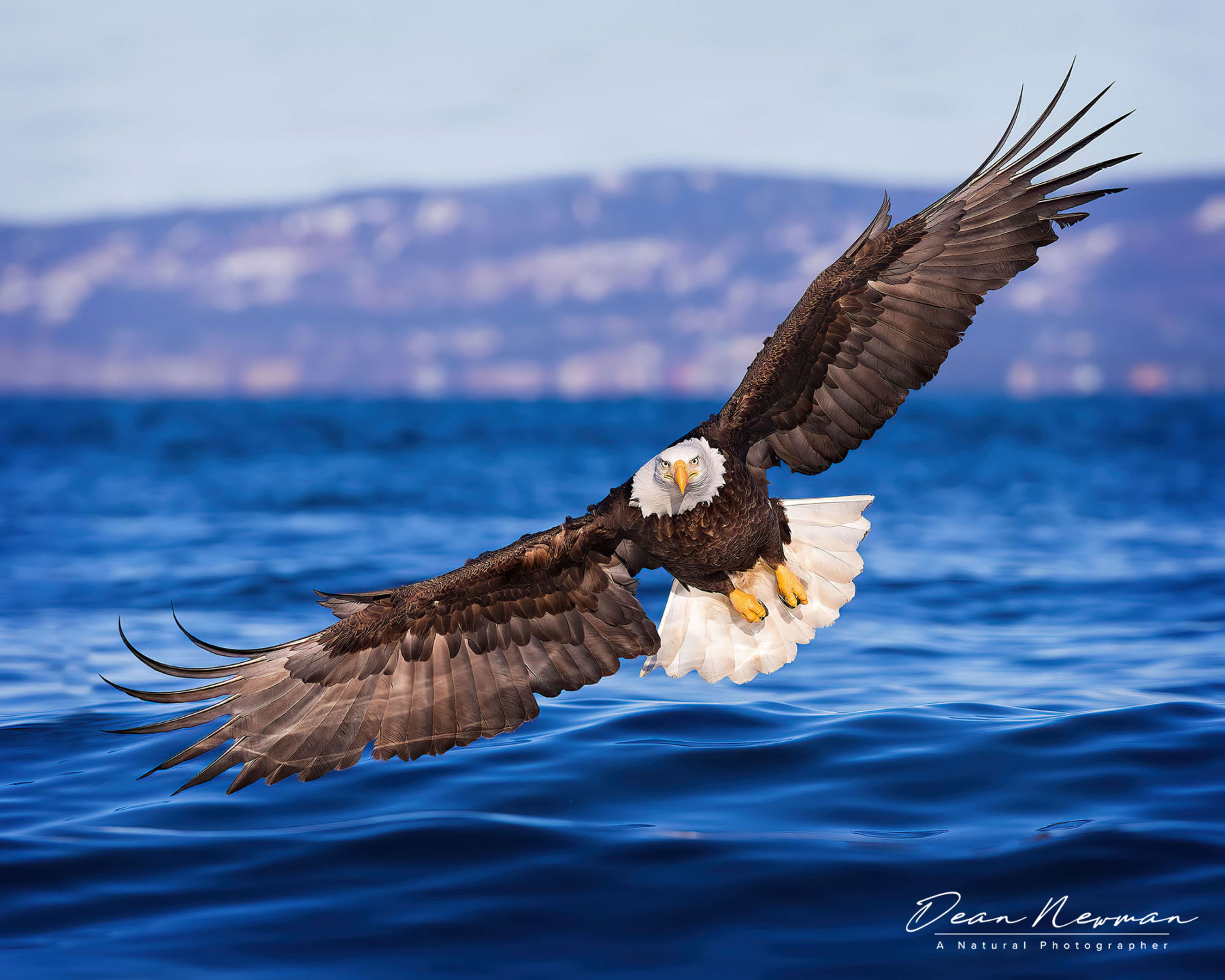 Eagle Coming Straight at the Camera 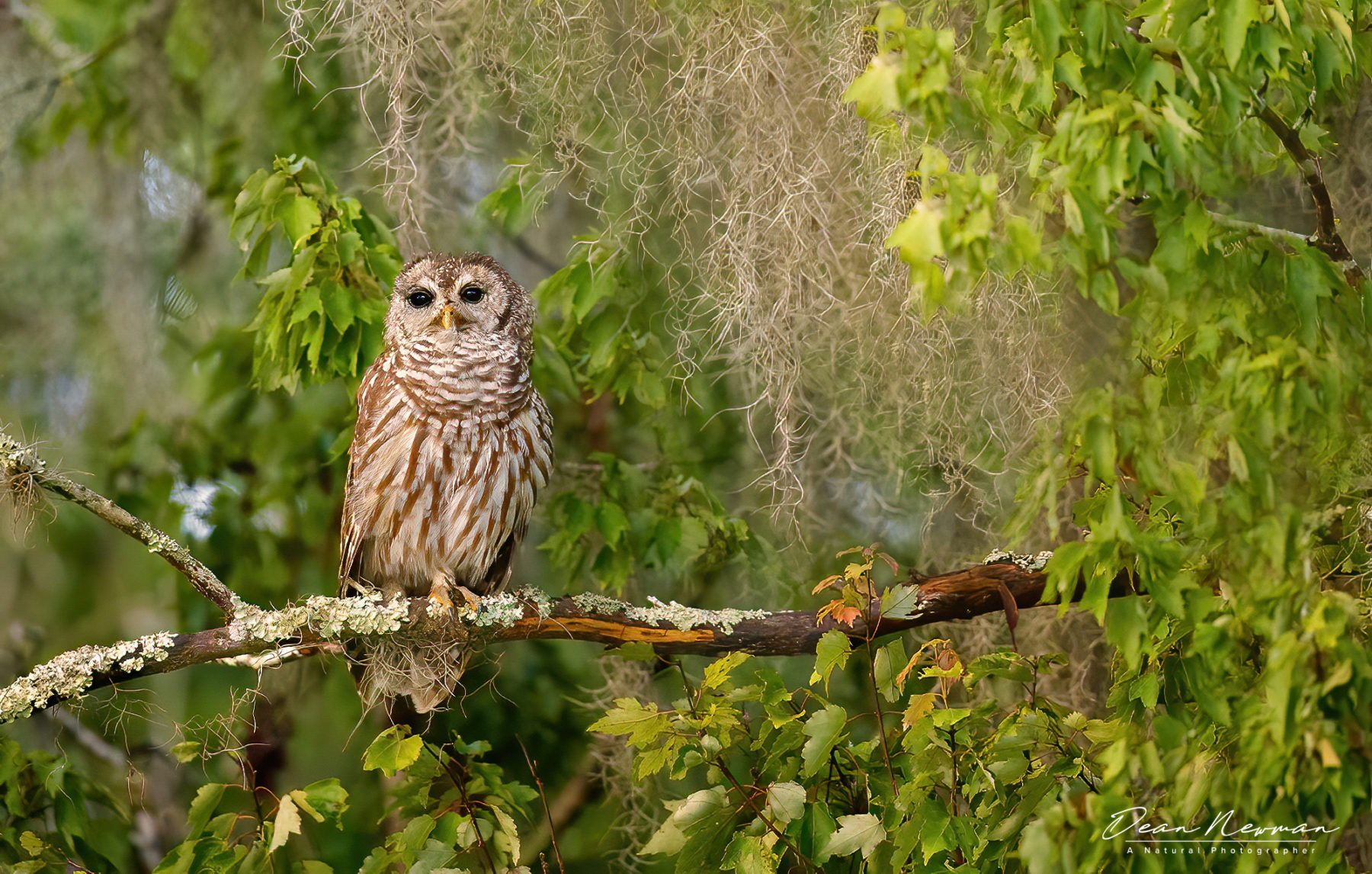 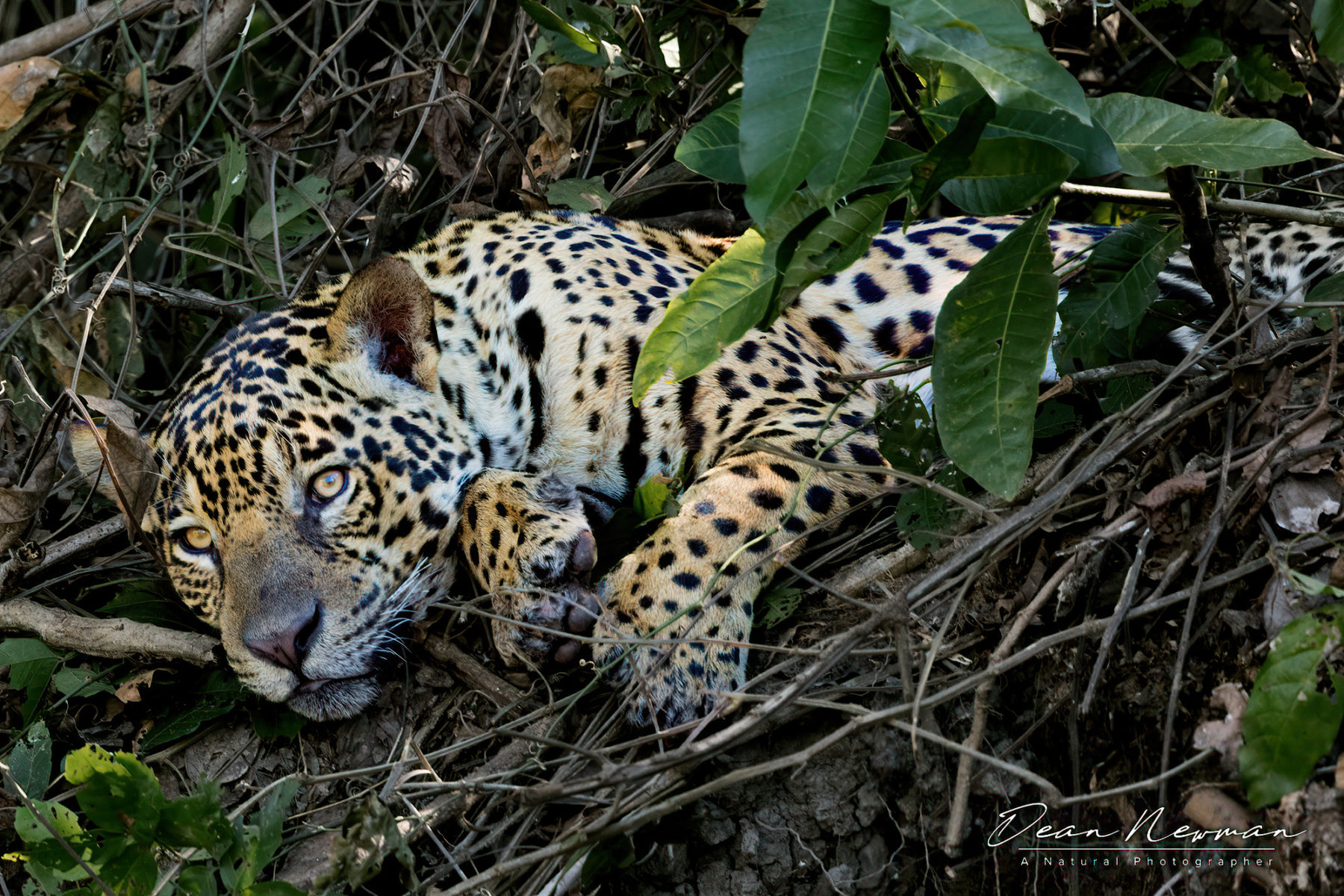 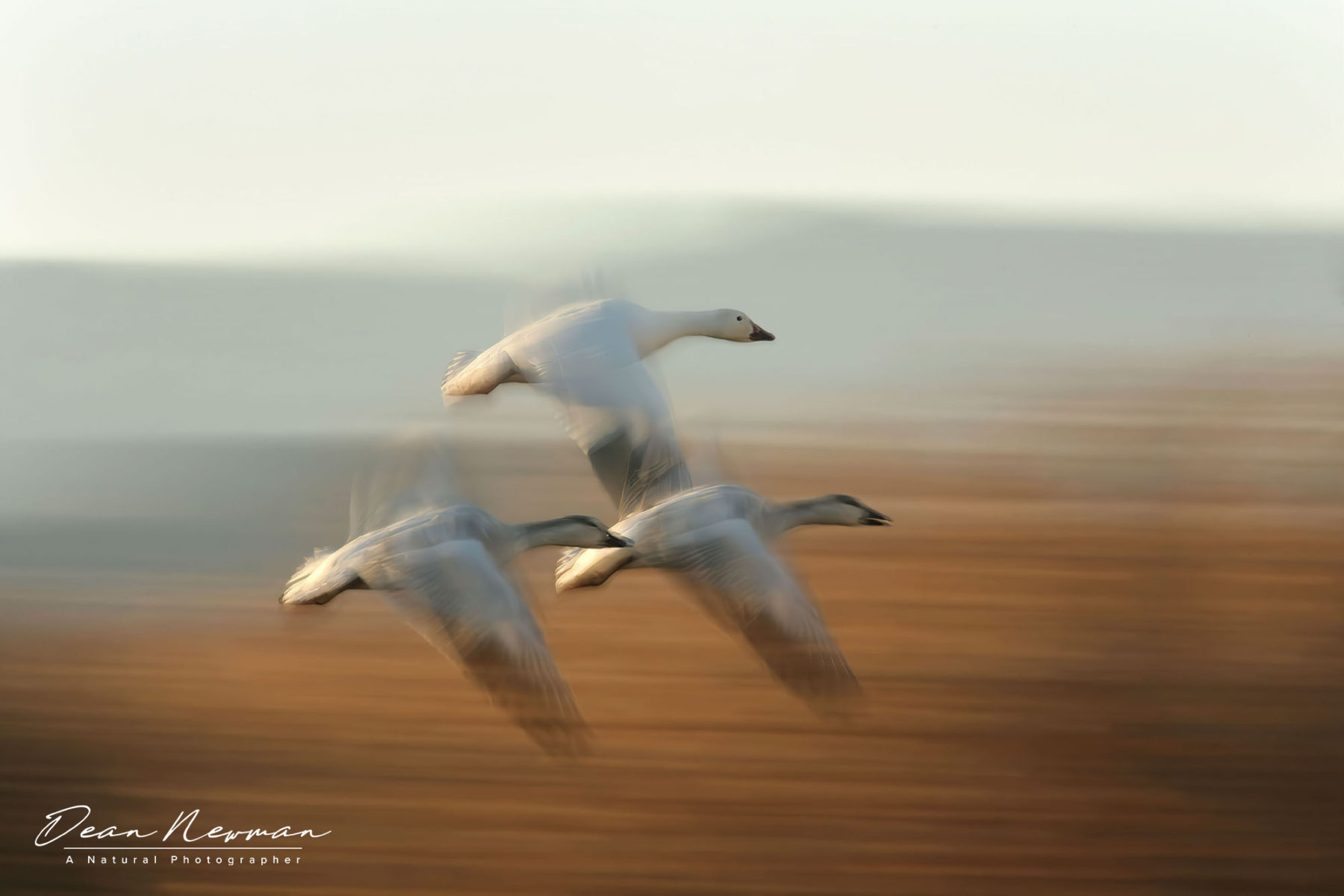 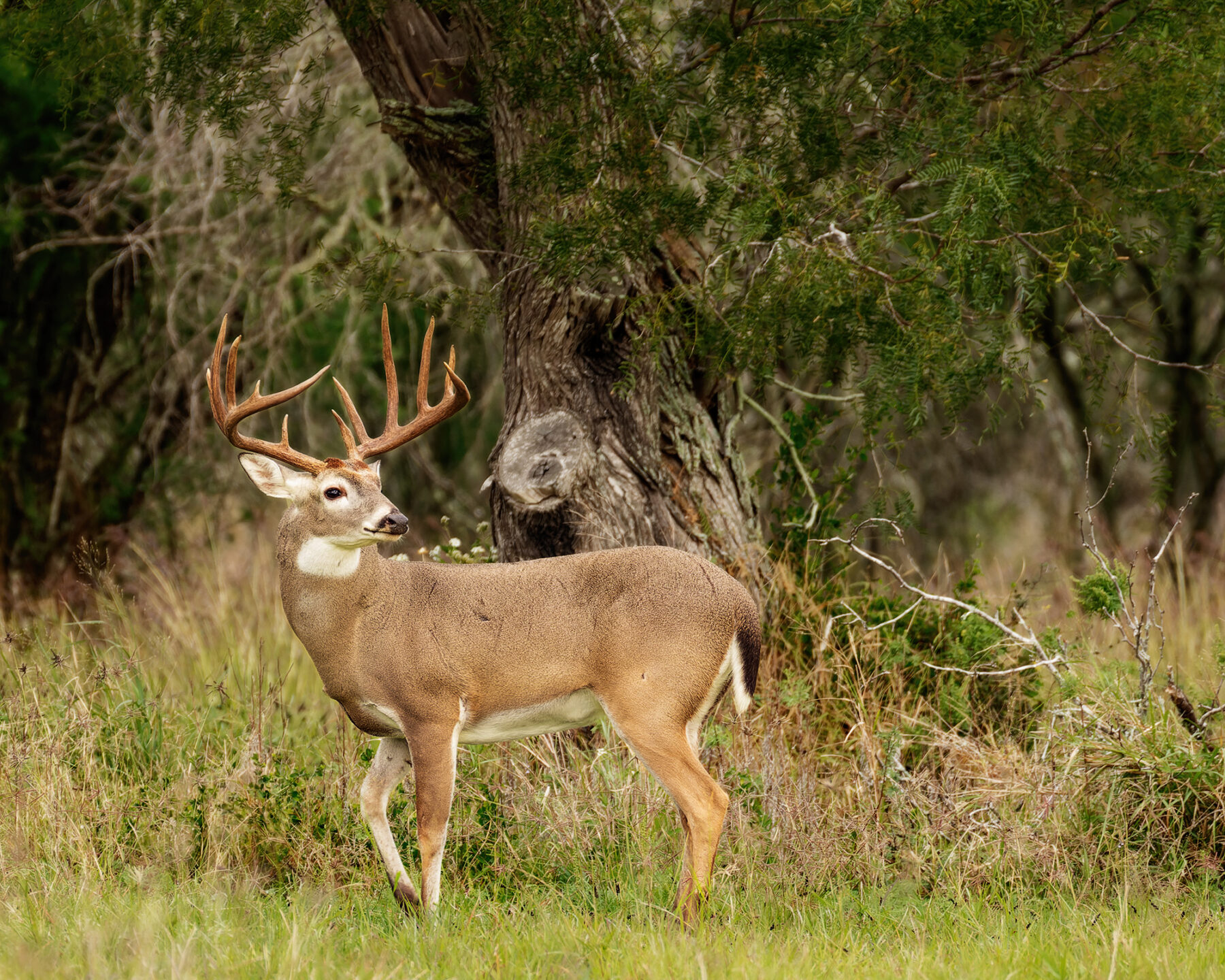 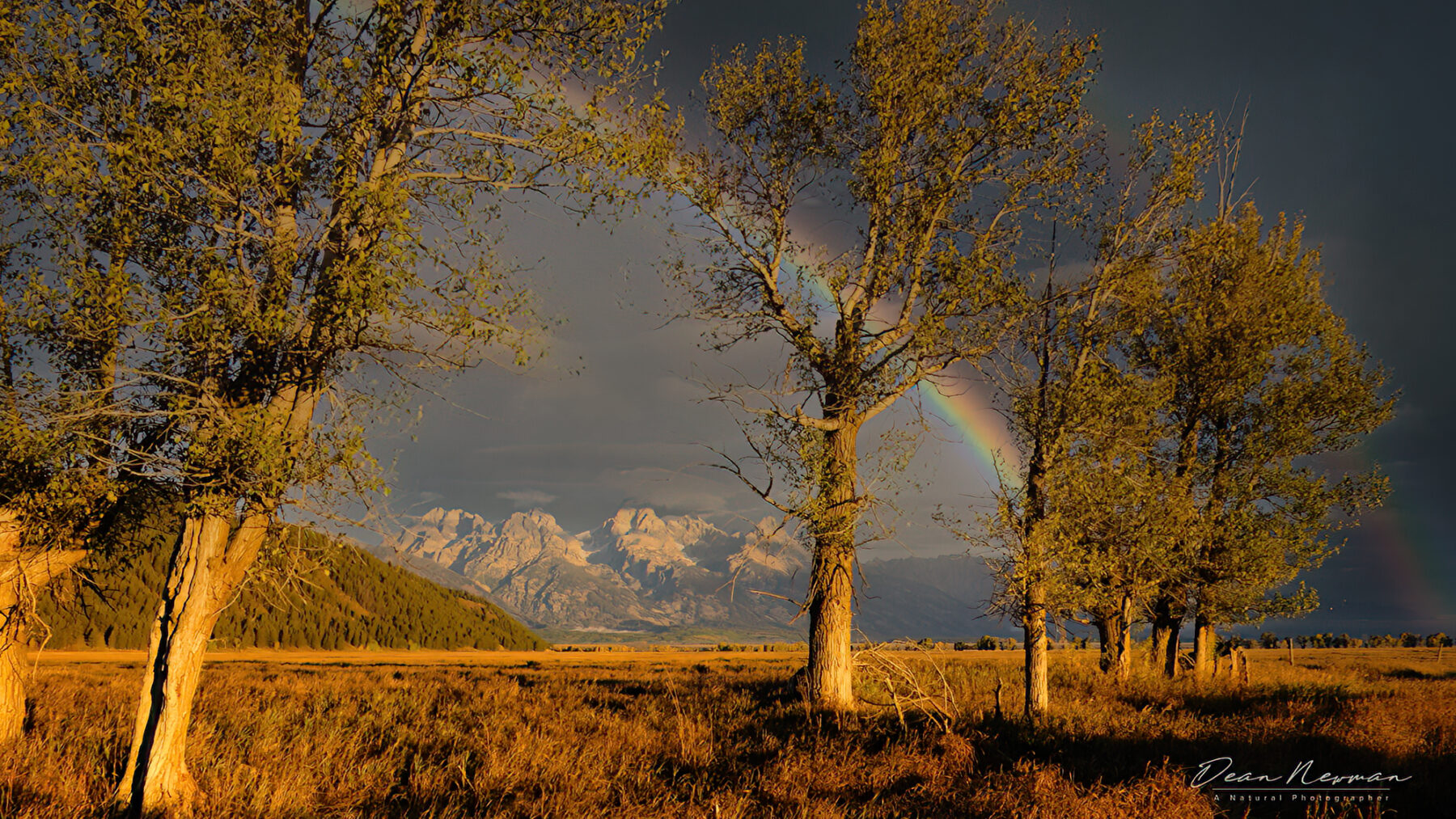 Rainbow in the Cottonwoods 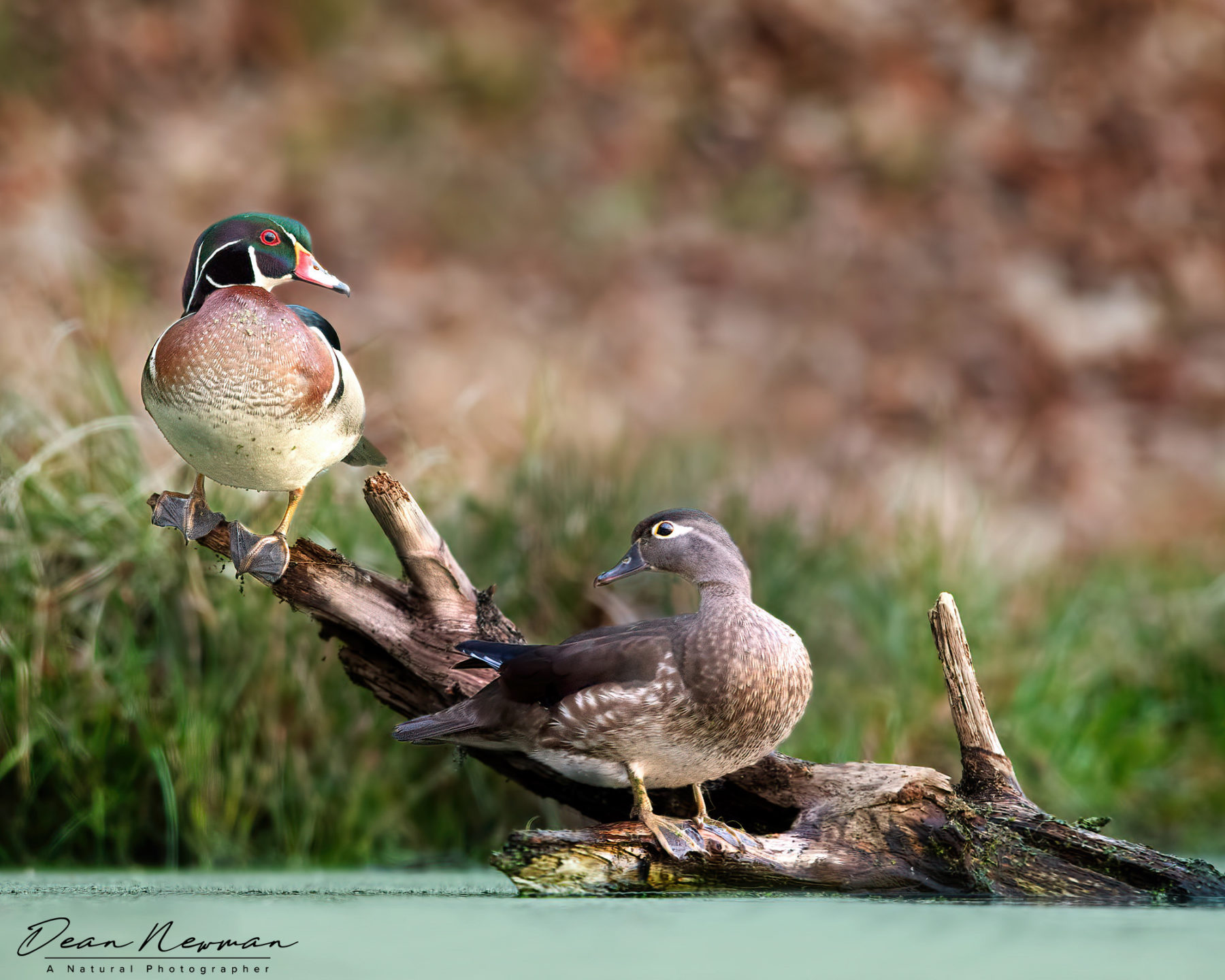 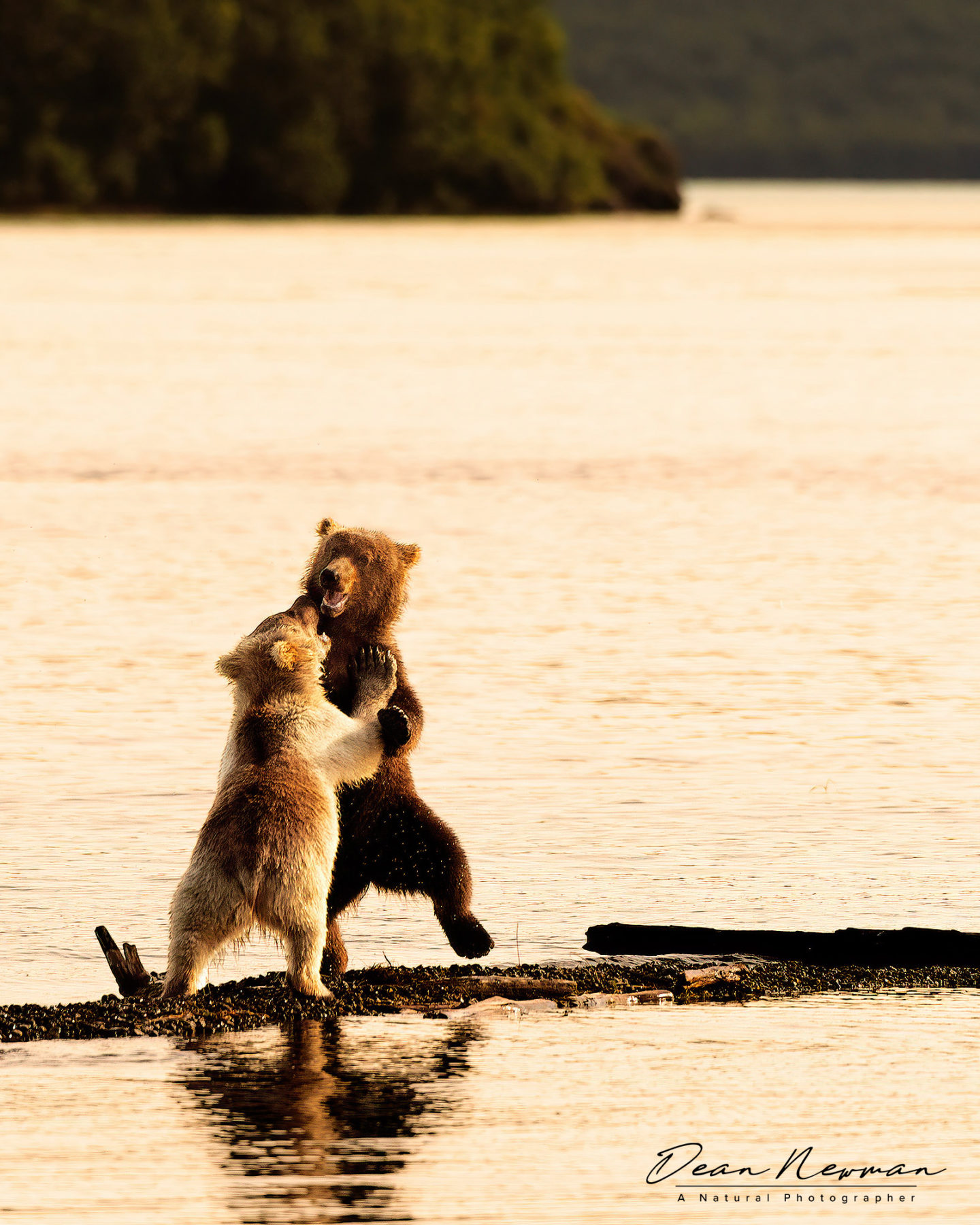 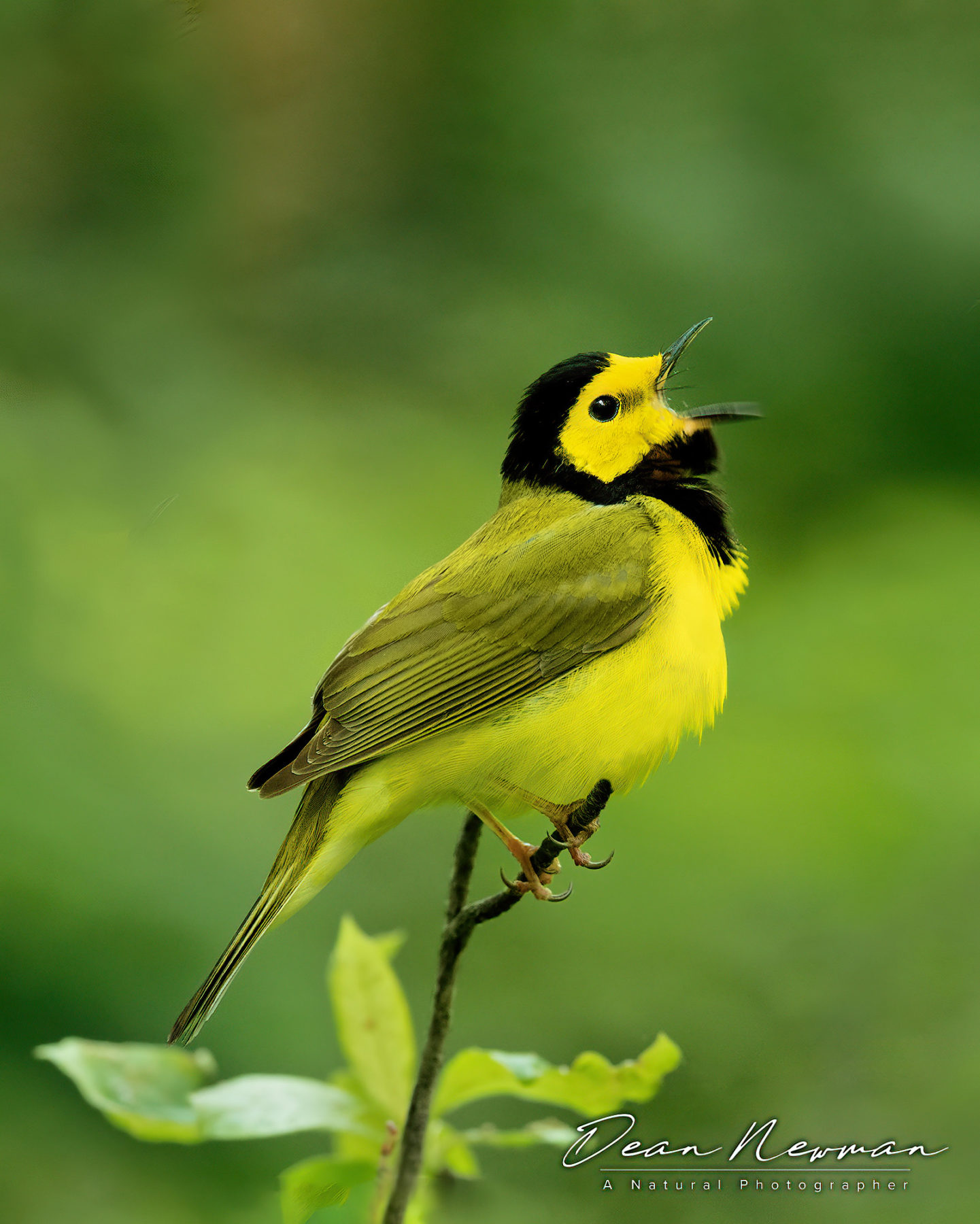 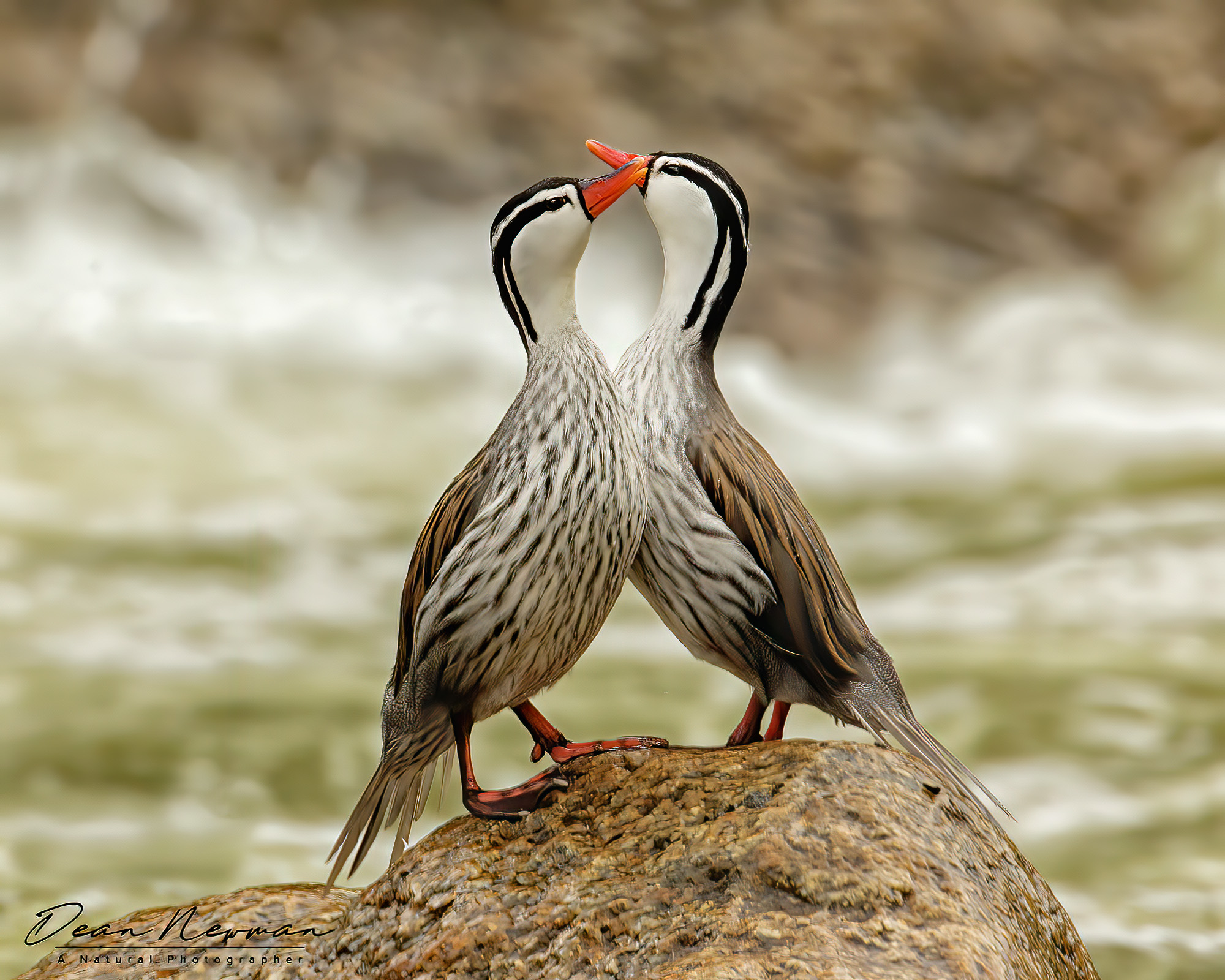 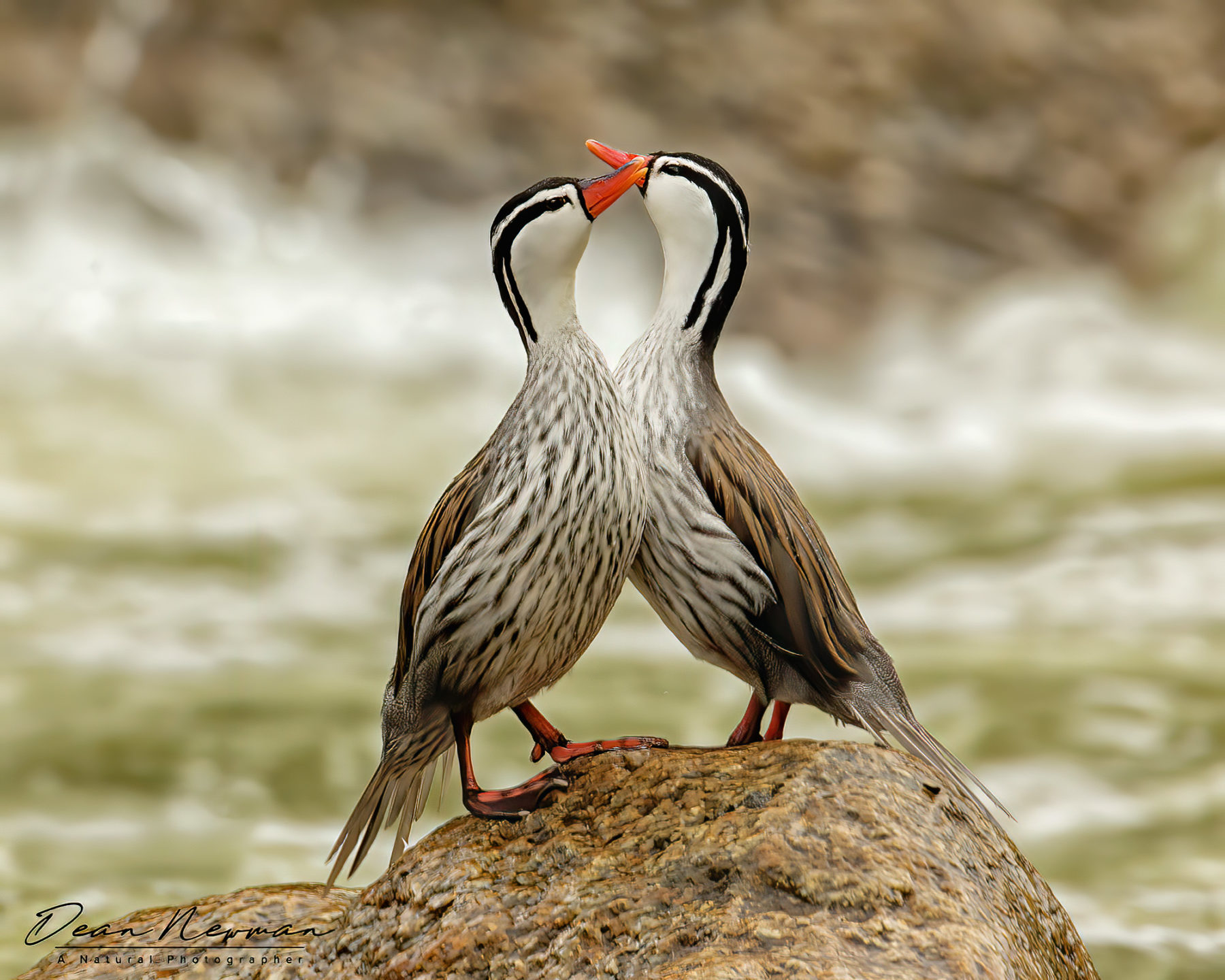 Torren Ducks Posturing for a Fight 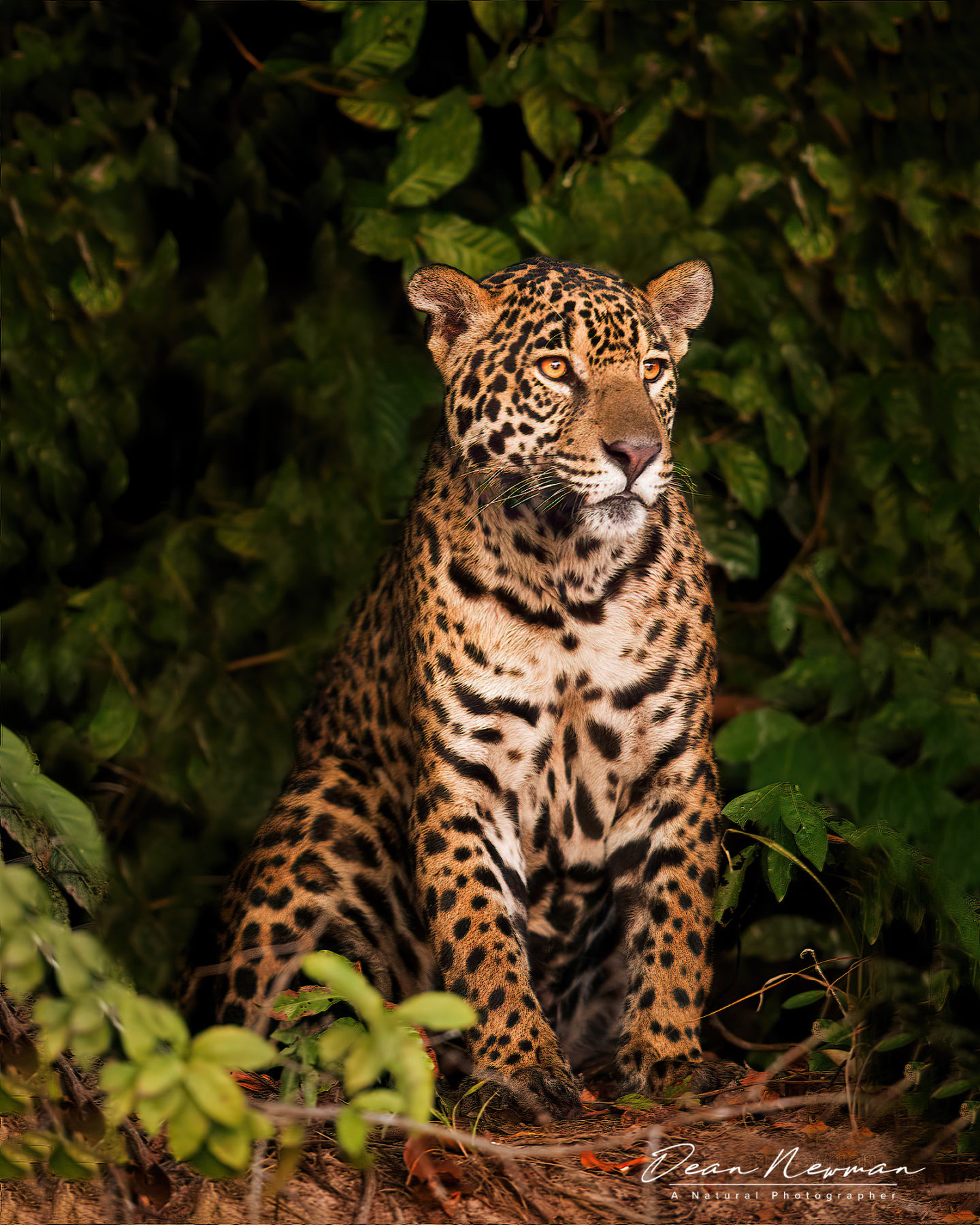 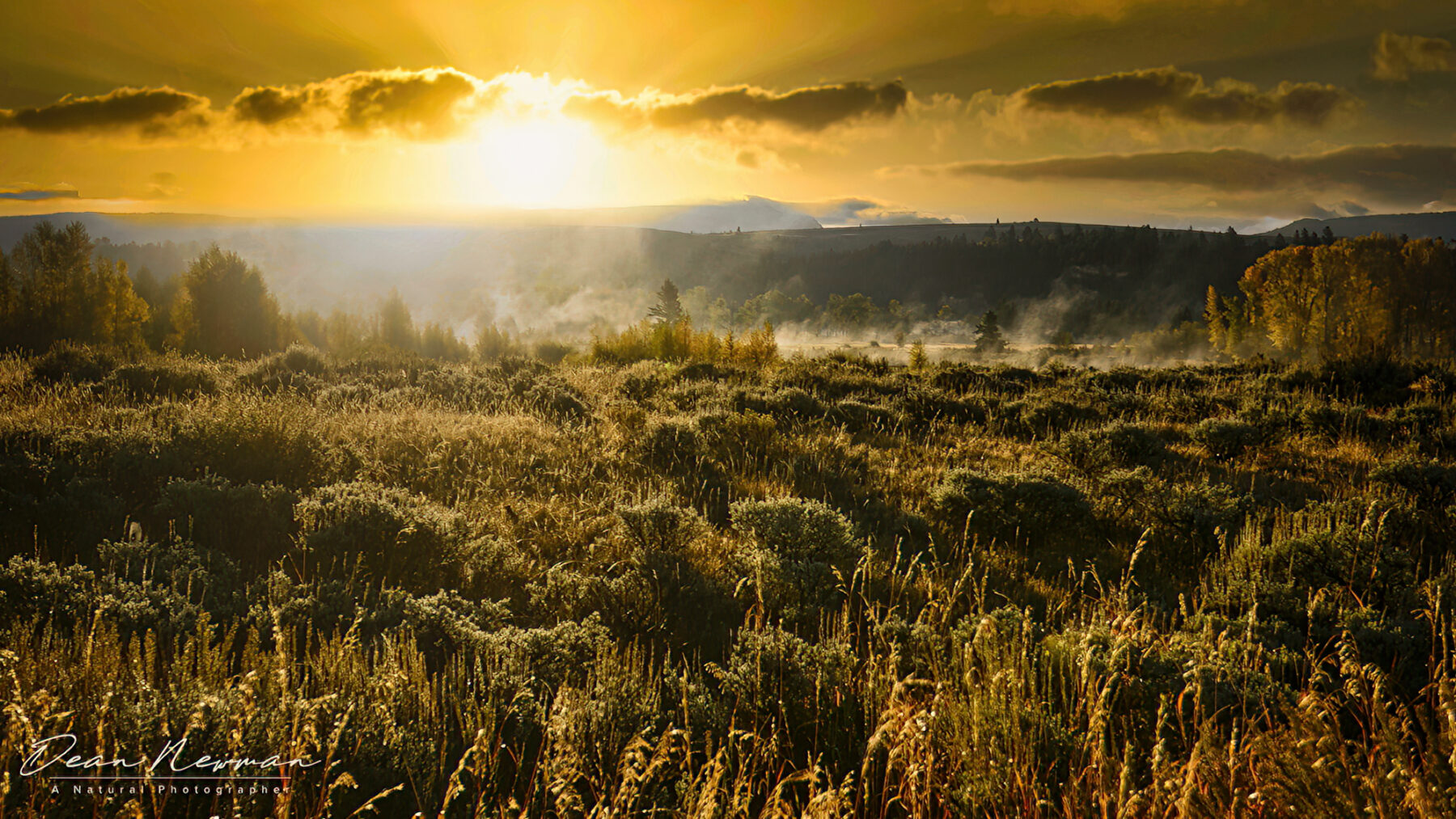 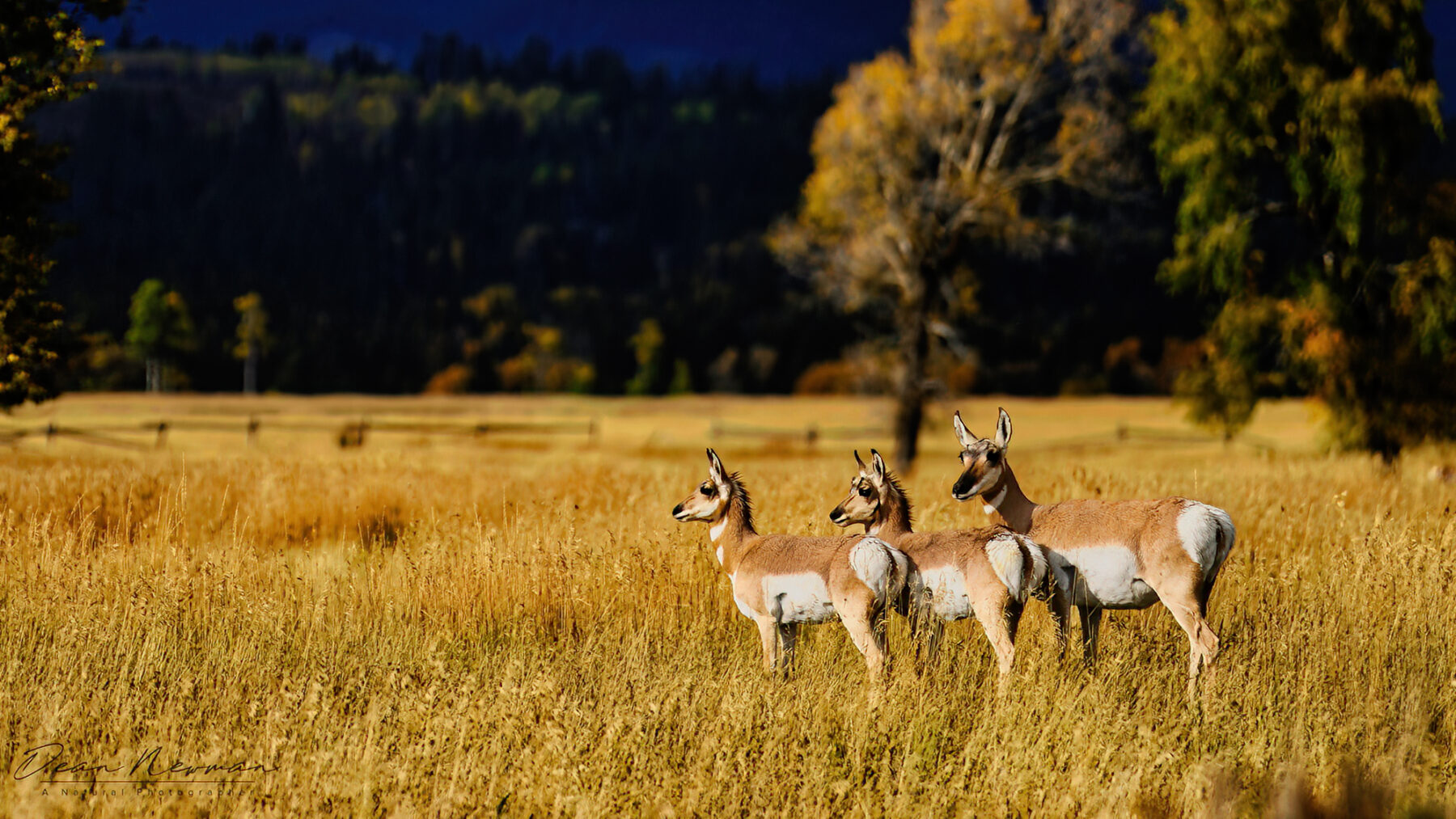 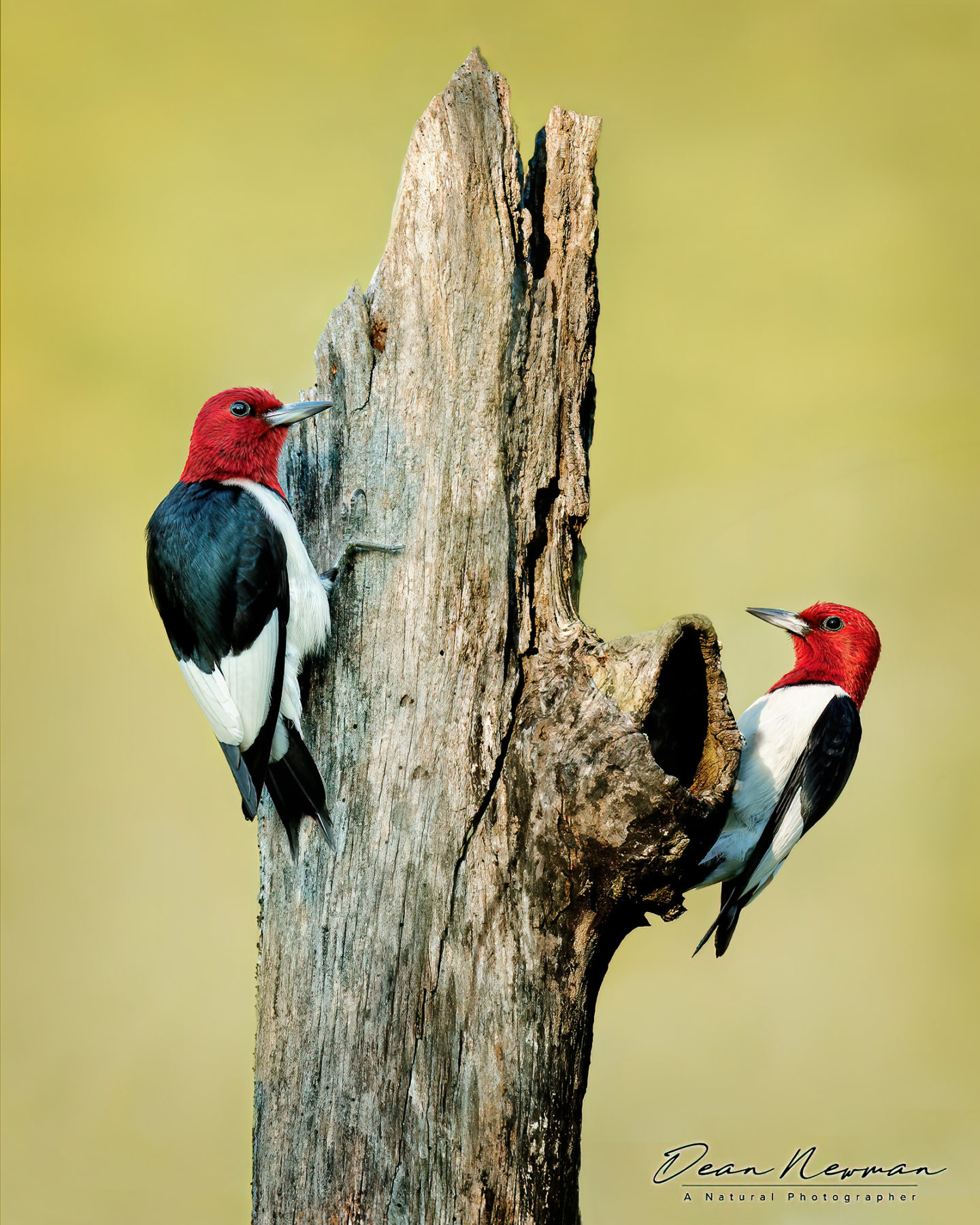 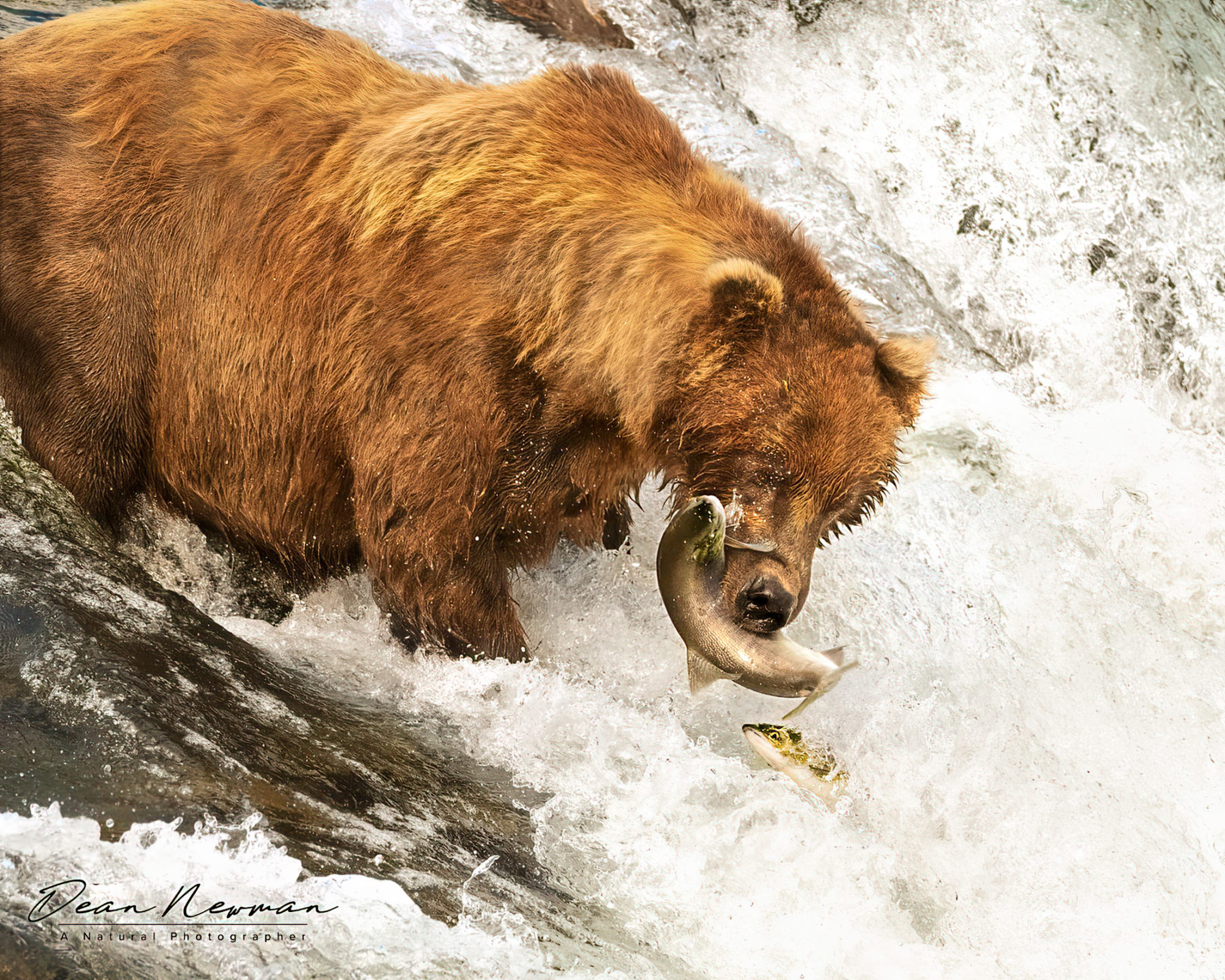 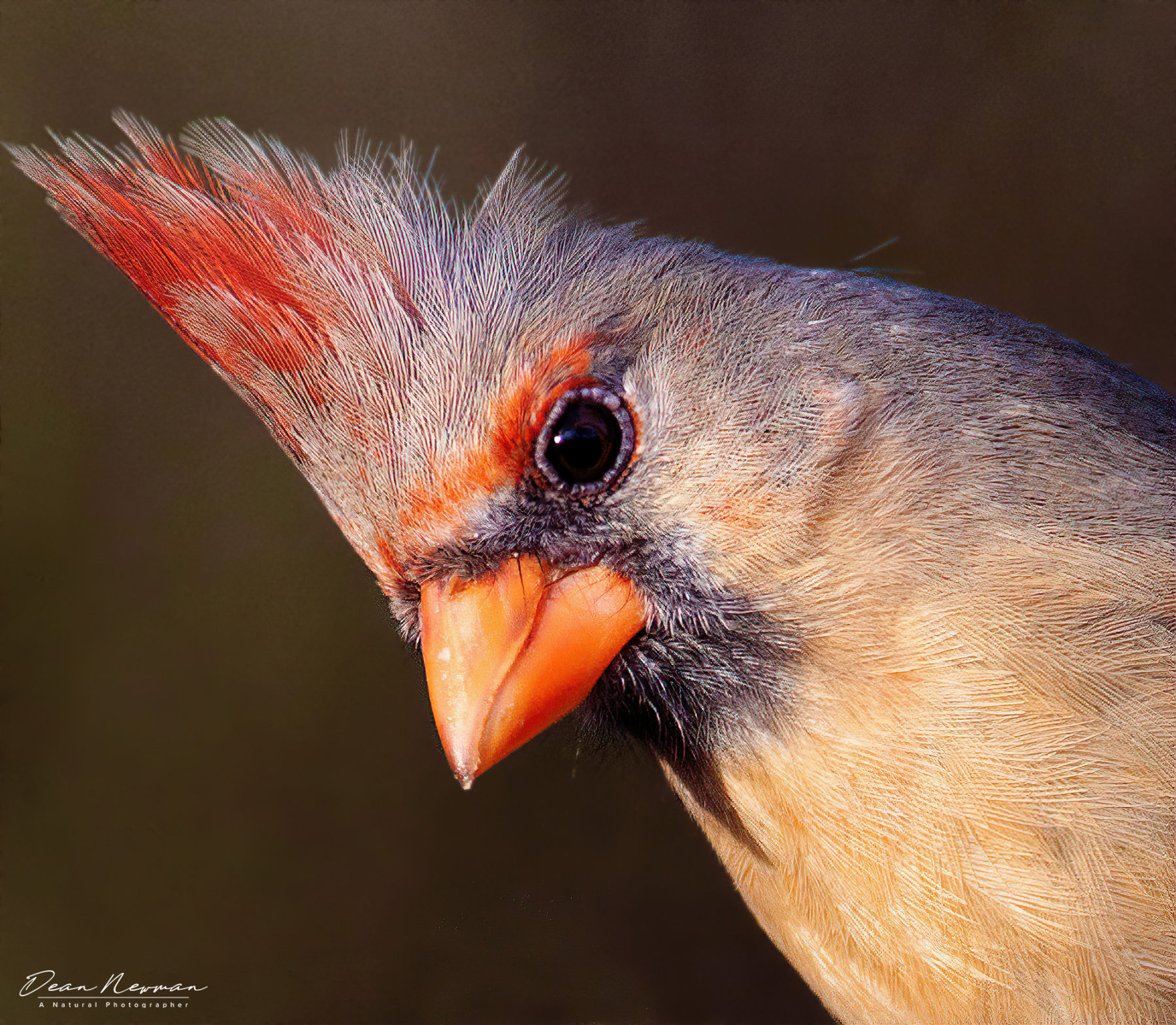 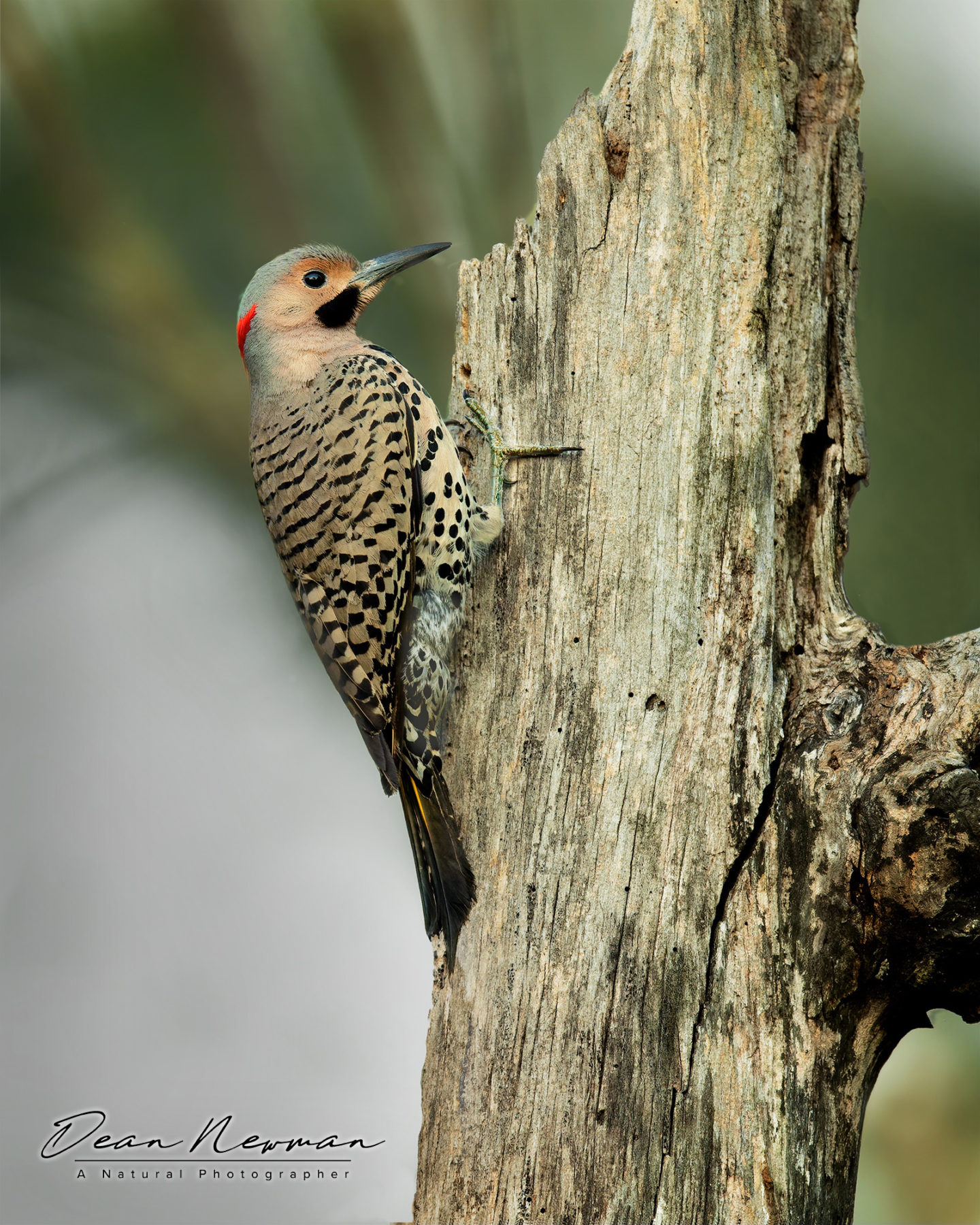 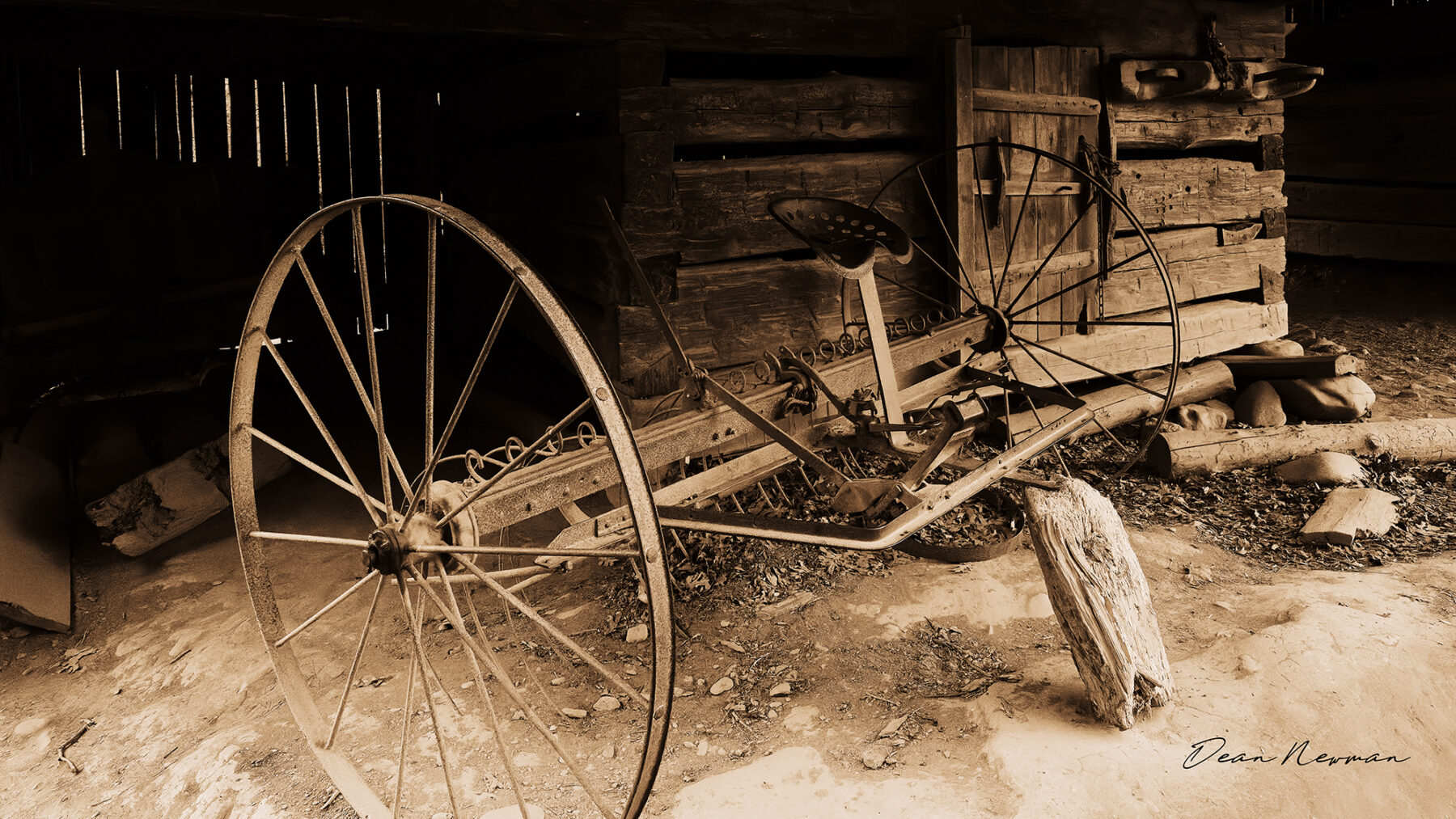